Is Logic the Same as Existence?

The mind at rest, and now the thoughts exist. We take for granted the language we have acquired to understand the concepts of logic. For there to be logic, there must be non-logic, which is illogical. The thought of logic becomes incredibly complex the more we analyze it. "Logic is the rule set at which the universe's principles operate." Well first let us define rules. According to Google, the definition of a rule is:


"One of a set of explicit or understood regulations or principles governing conduct within a particular activity or sphere."

Now that it is understood what rules are, we can then define logic. Here's the definition from Google:


"Reasoning conducted or assessed according to strict principles of validity."

If we analyze it closely, there's a lot to tell from these definitions. A striking first realization I had, was that the term for "rule" is almost entirely arbitrarily defined. This is in order to create arbitrary universes on our own terms, and also to create structure around the chaos of the universe. The only problem being, the universe just is, and governs itself in its own way. The surrounding existence is most likely an interpretation of the brain to create structure, and have better, more consumable, bite-sized information for our brains' interpretations. This would be evolutionarily defined. What's necessary for survival? Allow existence. What's necessary for mating? Allow existence. What's unneeded information? Disregard. You can find this mode of thinking in yourself as well. The way my mind thinks is very similar to said mode.

"Okay so where does this play into the idea of logic and existence being the same?" I have a thought experiment to conduct. According to logic, if a = b, and b = c, then a = c. So, using this same logic, in order to prove logic's coherency with existence, we must first say that everything that exists is logical. This is provable using deductive reasoning, and through the use of science. Nothing that exists has ever been illogical, or that we have such a view of logic as to assume logic in everything, otherwise it doesn't exist. If we are to define the terms of existence, we would first have to say, anything that's not illogical. That would be a good start. In this arbitrarily designed vernacular term, logic is a dichotomy. Something is either logical, or illogical, there is no in between. So, therefore, everything that exists is logical. So, that would create a myriad of other questions that we have. Such as, "what about thoughts? Are they not illogical?" If they were not logical, then they would not existence. From this we can inquire about something else, "would non logic be logic?" No actually. You see, from the world's perspective, there is a positive and negative for everything. Would it not be beneficial for this type of thought process to exist, it wouldn't. Evolution has defined these terms in order to create sociability within our species. It is also associated with pain and pleasure. Again, this arbitrary reasoning is why we cannot trust the language of which we were founded upon. Just because there is pain does not mean there is pleasure, and vice versa. Similarly, just because there is existence, it does not mean nonexistence, logic, illogic, etc., exist as a subsequent. This can be used, actually quite heavily, when thinking of math. In mathematics, we think of positive and negative numbers. But, just because according to the universe things exist, does not mean things don't exist. Actually, this thought process creates a myriad of confusion. If there were negative and positive existing on the same field, they would inevitably cancel one another out. After all, 1 + -1 = 0. So if there were to be a form of nonexistence, there would have to be an inverted negative existence to cancel out the positive one.

Phew, okay. So where does logic come in? Well, the only way to convert existence into conceivable thought, we must first define it. This is logic. But since the universe is, and only is, then logic must also be part of it. Actually, would it not be more intelligent to assume logic was, and then existence came into being because of logic instead of the other way around? Logic was formulated, then existence was formed. But we say existence abides by logic anyways. But since existence is everything, and logic forms everything, then they must be the same thing, because logic as well forms existence. Rules are a hard subject. Chess only exists because of its rules. Similarly, the universe only exists because of its rules. So, rules and being are one in the same. Logic = Existence. 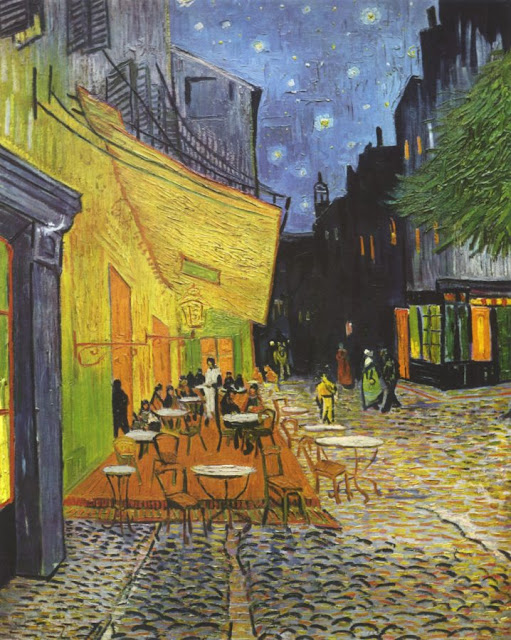