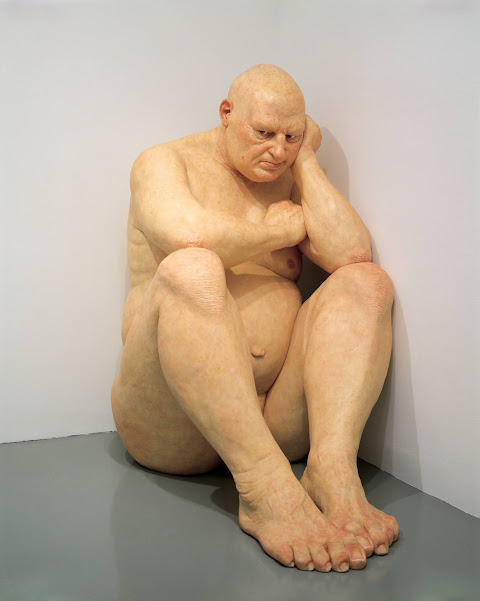 Approaching the surface of the once beautiful Earth, there flew a tornado-y flying machine

In thirty-five years, the fat man ate his own

In thirty-five years, soaring was a new hope, and a fictitious one at that.

There wasn't much to love about the fat man,

That's all he was good for anyways.

Most importantly, the fat man is all of us.

But his fatness was glorious, so much to the world that he developed type II diabetes at

thirty-five, and ashamedness forced him into devouring matter.

But the fat man was a hog of the world itself moreso. He hogged its real estate, and used

fat fires to power his fans to cool his sweat he developed from sitting on his phone.

But, most importantly, the fat man was a good man, or at least as good as everyone else.

The fat man wanted no more than to be left alone and content with his indulgence.

BUT THERE WAS A VILLAIN! His name is goody-two shoes skinny mcgee.

Now, the fat man was jealous of goody-two shoes skinny mcgee, and was enraged when he

"Fuck you dickhead!!!" he would shout, and goody-two shoes skinny mcgee would know that

he was just upset with his situation.

Goody-two shoes skinny mcgee ate healthy vegan foods for himself, and the environment.

Goody-two shoes skinny mcgee knew there were trade-offs in this world.

The fat man ate his thirty-fifth, uh, whatever it was he was eating, and his mind flew away.

Approaching the year 2035, the fat man began to become uncomfortable with the new.

Many things were gone he once knew, and his indulgence wasn't as treasured as it once was.

The fat man ate the moon, and started mooing.

The last heart was off the surface of the blue pearl, and WALL-E started working.

The fat man looked at the earth in upsetness.

His eyes started watering for his last attempt at a lovely life would have to move away.

In the sky of the earth was a toxin, but it was invisible.

It made it hard for him to understand just how bad the situation had gotten.

He had wondered why he couldn't just stay there and live there.

The issue became clear when he went back in time. Specifically to 2020.

There were many fat men back then, but the fattest of them was far yet to be seen.

There was a war being held, an invisible one.

A self destruction of himself he saw in his vision.

The fat man was eating his own home when he approached the time machine.

But, the fat man couldn't stop.

It was far from the fat man's fault though, for it was the fatness of the world that killed it.

Fat man knew there was something to be done though. Luckily in his possession, the one use

time machine lead him to believe the problems really began in 2020.

He knew, though, that he would lose all memory of what had happened, or what will happen.

But, he knew he would at least be looking through a computer at a blog one day,

If you'd like to know the meaning behind this poem, check out this Facebook analysis I made of it: