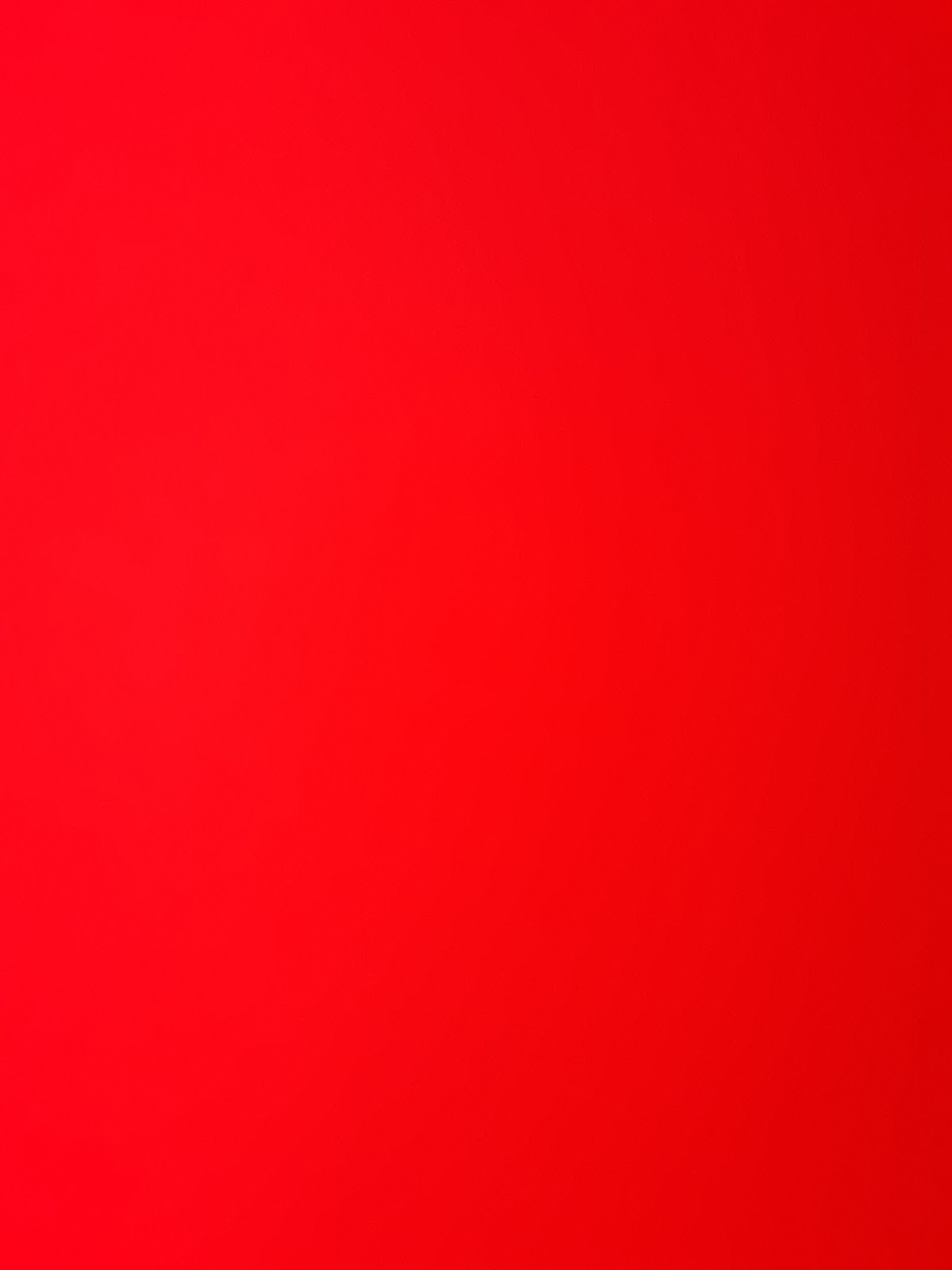 Symbols, distance, far away was he.

Candles lit, on him a hit, boring was the wait alone.

Great was the day.

Lovely was the night.

Day after day, instances of fear in his operations.

Signaling the new world, constructed with rickety wood, nails bent to the surface, and tape around his mind keeping it locked behind regulation.

Crushed was his soul, the day after his mother's death was the day he would have regretted being so closed.

Being open wasn't an option. It wasn't there when he looked to the right as his soul danced to the song of the world, he lay his head down in shame. Abused by his own head, giving, after all, his life away to the majestic taunts of skulls and crushing bones, he lay on his back looking to the ceiling.

"How does life accrue in such deadly ways?" , he would ask himself. The answer lies before him, but he hadn't wanted to face it.

Creamy suds, the midnight duds, and creating a distant world for himself, passing out with his own despair, he followed his urges.

Society did this right. Society did this right?! Why must we blame ourselves for the fault of others? Creating a light in the tunnel, the beer falls through a funnel, depressed motion for the last time. Sobriety lie? Or do the innards of such descriptors live with conclusions? Evidence be doubted, rationality a fool, crevasses drool with waters along the side. Nature living with dust, midday sun arose and peaking through the velvet rancid must of the death he saw again. A lying rodent on the road, so lifeless and cold, begone love in his thoughts, he rearranged his pots to cook a meal.

Again, Society's light shines in his grill. He couldn't be still, there's work to do. But above the shadows of indescribable worth, the bedrock of processes drift into oblivion as the last cloud arose.