The Fleeting Feeling, and Selfishness. 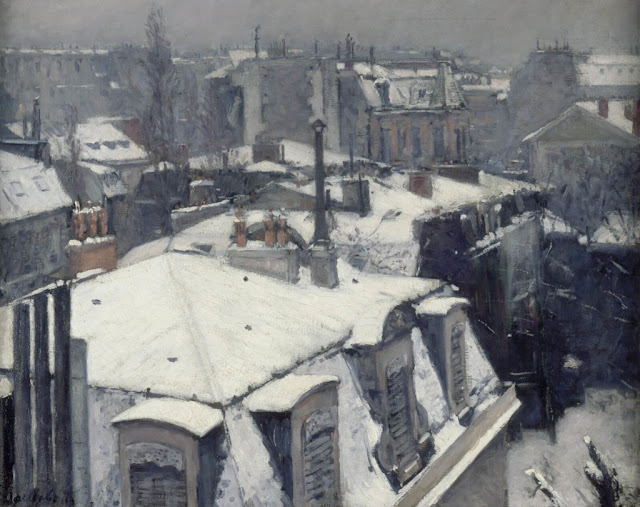 The fleeting feeling of life has its ups and downs. The surroundings of the mass depend on the feelings of them. It's a vicious cycle. The dependence of them on our well-being being so, but the well-being too hard to define has no reason. As the search continues for value, we are almost at a loss. The well being of the world not a requirement in actuality. The quest for the self must be discovered within instead of without. Its impossibility probably the most important aspect of our being, and why we will never succeed. The reason for our existence must be captured externally from our work. The being must be artificially created, artificial intelligence if you will. If the world is ever to succeed, this is what it needs, not us. The surroundings of us are too complex for our minds. The minds of the frightened being utterly useless, the minds of the angry perhaps the most important as objectivity takes over and the rest to follow suit. Getting past said bumps in our being is perhaps the best possible thing for us, and yet we repress it in order to facilitate feelings, and perhaps the most selfish part, the feelings of ourselves in spite of objectivity.

The solution must then come to a crossroad, not care about ourselves, or only care about ourselves. This comes with both of its benefits and withdraws. Caring about ourselves and ourselves only will get us nowhere in the social ladder unless the work surrounding said care is of importance. However, being this according to plan, having this mindset will make it considerably easier to attempt to create such a thing. The psychology of many will not permit this, however, as they can be easily persuaded to the former situation. Not caring about yourself will cause depression, anxiety, or piety. Piety will only be achieved if this is done correctly, and in pursuit of a greater goal than the human status. But if you are to have such prominent feeling, what is there to neutralize the surrounding feeling of depression and guilt? You must be logical in order to take this route. If not logical, you will be caught in a wave of misery and despair, and the surrounding world will become so much less bright that you may not want to even work for it at all. And even so, the world will not be of any importance if you die and cannot see what the world is like without the selfish. Truly the more difficult path, but also the societally defined, and personally defined, extraordinarily more honorable path, which creates the result of considerably greater gain than what would've been. But what is the reason to have this gain if this conscience is not easily persuaded by feelings of gratitude or honor? Simply put, there is none, and this is perhaps where the crossroads diverge, and, as a result, where we can find the people of the separate paths' ideology. It must come to that decision, and the topic of moral goodness and badness to be obliterated in the face of it.