We Feel The World. Where Does It Begin?

December 14, 2019
Proper deducing requires convincing and fully realized evidence. Perhaps I am too cynical or skeptical, but there is no convincing evidence for existence being real. What am I to trust? The thoughts and experiments of scientists? Perhaps. But I'm talking holistically. In order to experience unadulterated reality, we must first get past the feelings of the body and mind. Our best and most important quality for finding something to be true or not is logic, and logic alone. So what can we deductively reason from living? Well, it certainly feels as though everything around us is, and everything around us is also logical. In other words, the logic of the surrounding world seems to be true, so we can trust it. But what if our minds came up with a totally logically sound version of existence? Would this not also be true? Given certain rules for reality, we must define our existence at some point. Abstraction from it is totally possible, however. Where are the defining rules? To the objectivists, it would be the world around them, defined by experience and total logic in itself. The universe has yet to be abolished with any illogical things about itself. One big problem with it, though, is that we are always under the assumption that the universe operates on logic. But what if it doesn't? Aren't we playing the same game as the apologists? Yes, actually. It requires mental gymnastics to conclude literal biblical Christianity, but it takes almost just as much mental gymnastics to prove the universe operates on logic. After all, what we observe is what we originally think of something. To go into detail about it is unlike what we experience. However, this is probably persistent in the minds of the willing. 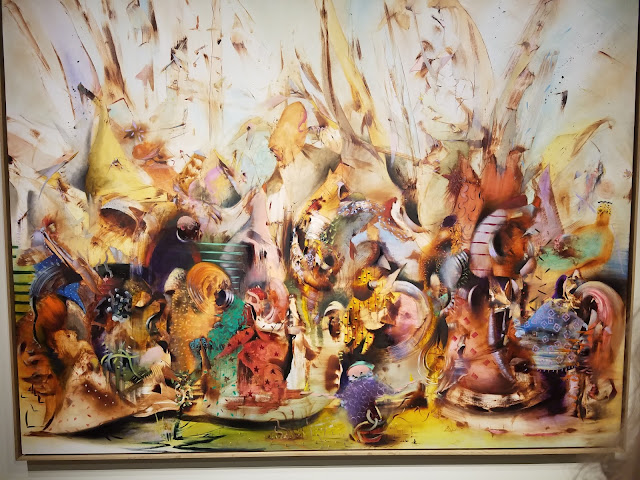 So what do we know? Well, logic is probably our only tool to know things. If the universe is not logical, then we must conclude that it is not real. Similarly, if a religious text is not logical, then we must also conclude that it is not real. The biggest facing problem with religious texts is that they also operate on the universe's rules. If the writers were to create their own well developed, thought-out, and detailed worlds, there would be less debate against them. But wait, we would then consider them fiction. So why in the hell are we operating under the universe's principles? Why is plausible fiction any less valuable then "reality?" We cannot deduce anything, to answer the above question, but we can reasonably induce other things, such as the observable evidence that our emotions and feelings are tied to reality. It's up to the interpretation of the mind. Cognitive dissonance is required to keep illogical statements afloat, but it's more ingrained in us when trying to justify reality.