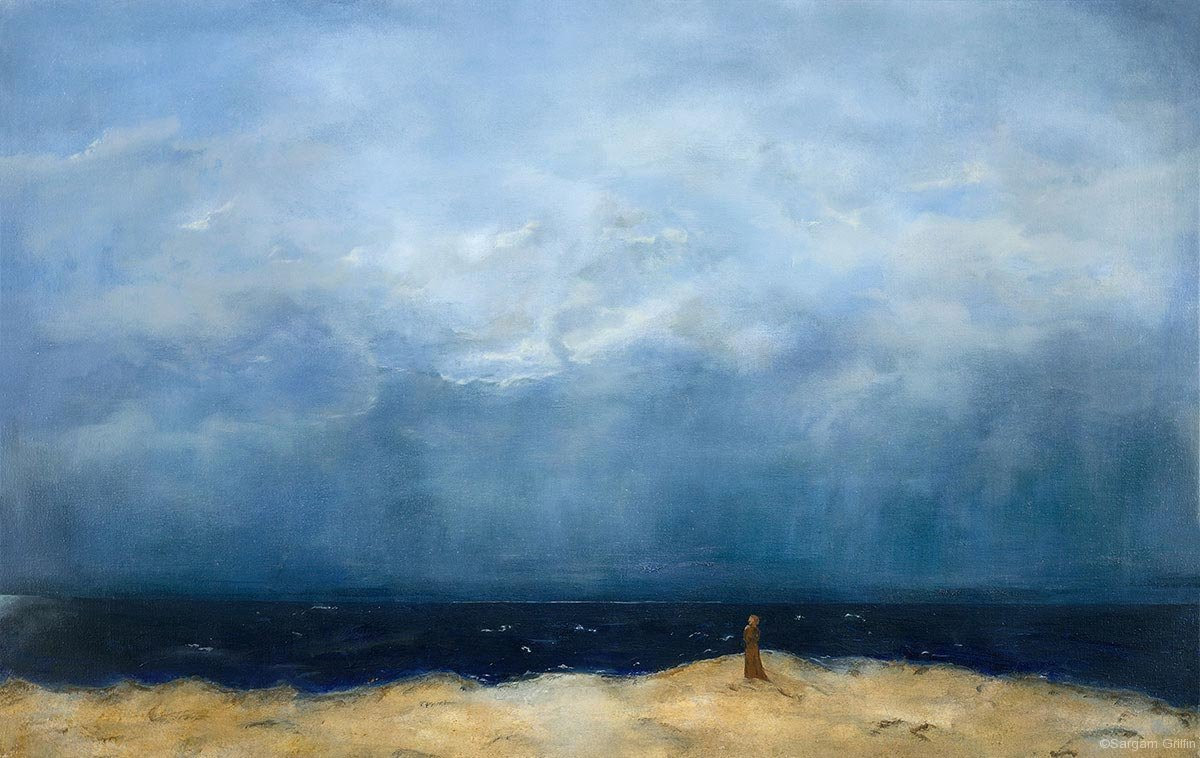 Solipsism explains the universe cannot be known to exist outside of the self, the self is all there is. While we can use realism to define everything around us in a logical framework, we are all subject to our Solipsistic minds. To determine what is and what isn't, we must first come back to the root. Let's go through the process of identifying the world around us. Certainly if we act as though something is true, and it follows suit, then it has a higher likelihood of being true. This is only probability. One instance would be saying that if  I don't eat, then I will be hungry. Certainly this is verifiable, at least under some consistencies. One, that you and I experience the same hunger, and two, that food means fuel for the human body.

Of course, operating under this principle allows us to get a better grasp of reality as we experience it. But who's to say we actually experience reality? Under what pretenses must we abide by to gain reality? First off, anything and everything must be logical. Illogical things are not perceivable by our brains. Even the word illogical is only a logical conclusion due to our innately dichotomous language. As such, we can define what is and what isn't. Anything logical is, and anything illogical isn't. But under what processes must we infer this reality from? Of course, the brain. So anything comprehensible, (anything logical), is and can be, and anything incomprehensible, (anything illogical), cannot be. The problem with this assumption is made very clear when we equate the two. Logic and comprehensible being are one in the same for humans. Look at any other animal and put yourself in their shoes for any moment of time. The pursuit of knowledge in terms of the humanistic sense is totally unpragmatic. We find pragmatic use in the pursuit of it, mostly to gain attention, gain status, protect ourselves from the surrounding world etc. It certainly appears that we are keeping our fist of power away from every animal ever because we care about them. But who's to say the reverse is not true? What if dogs have superpowers and never reveal them around humans for sake of keeping the humans alive? This is only because we are mutually beneficial for one another. I'll repeat a well known saying to give an idea: correlation does not mean causation. We can use inductive reasoning to get a better understanding of the world, but the fact of the matter is that if it's a possibility, it's logical, and exists. A better way of thinking about it would be that everything around us has a connotation within it. The biases are entirely innate. Some express the biases more prominently than others. I'll give an example. This is a picture of a chair that looks like it has a face: 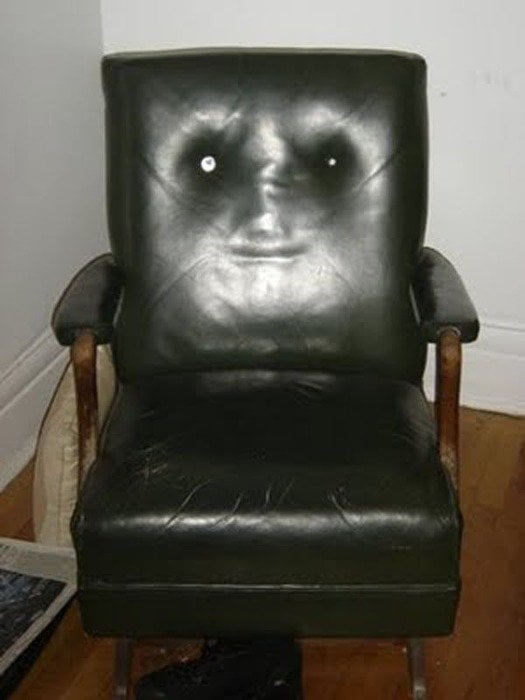 Does it really have a face? Well, no, at least not, quote from Google,

"The front part of a person's head from the forehead to the chin, or the corresponding part in an animal."

It's conceivable that way, however. Why? Because we have the innate urge to identify certain objects of matter a certain way. This is due to evolutionary processes. We see a face, we perceive a face, we feel a face, but there is none. What about everything else though? If this is the slate we were given, then what about the rest of the world? The keyboard I am typing on now could very well be feeling every inch of my hands roaming across it. It could be living. It has a power source, why not? Clearly if you must define "reality," it can, and will only be, part of the humanistic definition of the word, and sorry folks, we cannot say otherwise. In actuality, everything's on a spectrum as it is. Evolution states the longevity of everything's adaptation frequently. If it is not able to provide a viable offspring, whatever the measure of "viable" means, then it is not the same species. Notice how we derive everything from its inherent pragmatics. In order to participate in reality, the mind must abide by realism's rules. Again, this ruleset is arbitrarily made based on our comprehensional ability, thus making realism only a human's definition for existence.

What does this mean for everyday life though? Since everything seems to be based on practicality, as well as interpreted by the mind on its own terms, then what do we do about it? How do we know everything, or, for that matter, anything exists whatsoever? What about logic? Everything is based on logic? What do we do when the borders of logic are broken? The answer is simple, either live under the pretenses of realism, live a happy fulfilled life full of competition and love of knowledge, or live under the pretenses of Solipsism, whereby your whole reality must be redefined on your own terms and your own selfish reasons must be manifested to fulfill itself. Either way, we can safely say that humans aren't going to do much with this information practically, because the selfish want is actually a lot less evil than one might believe. Our code of ethics is pretty ingrained in us from society's perceptions of the terms, and one of our innate wants is status, so thereby we must cooperate with the other, seemingly alike, bipeds. If we boil everything down anyways, everyone's only doing selfish deeds ever. We have a positive connotation attached to a giving nature, because we are also selfish, however the selfishness of the other giving person is found in their want for societal status. Some of us forgo this formality, but all of us abide by some framework left by it.

So what would truth be then? Well it must be anything practical to ourselves. It must be that if something is practical, it will make itself apparent to us. Because some people have different practical applications for things, others may conclude that the thing being used is therefore false. Bret Weinstein makes a great separation between the two, one is practically, or, metaphorically true, and the other is literally, or objectively true. Notice an issue with one of the statements yet? Of course, the latter assumes that finding the "objective truth," is outside of our practicality. Instead of it being outside of it, it most likely is ingrained in it, innate to ourselves and our biology. The evidence seems to inductively support that objectivity exists, and certainly if we act as though it exists, then we get fairly remarkable outcomes, but this objectivity is still ingrained in some foundational Darwinian-esc way of interpreting it. What can we be sure of? It certainly isn't of anything other than our being itself. So, objectivity is based on a total assumption about the basis of reality, most likely ingrained in our being.