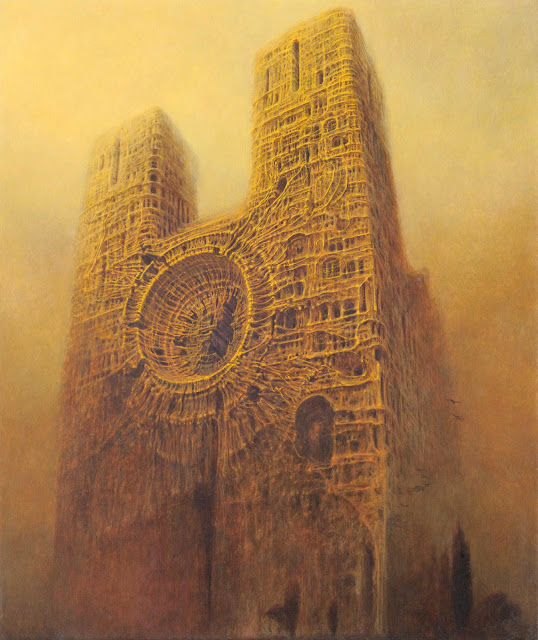 Under our pretenses of the word, objectivity is to act in accordance to a rule set, or logical conclusion created from such. What we may use to define objectivity is a little less inherently known, however. A few examples of a good understanding of objectivity is the rules of games like chess. Under this rule set we must follow all procedures in order to continue playing the game. Any violation of these procedures is a violation of said game. Certain games, such as chess, can use the terms of practicality in order to define what is useful and what is not useful. A useful move in chess would be anything leading towards a checkmate (notice the objective.) In this instance, the move would be considered a good move if it results in a checkmate, or anything leading to a checkmate, without subsequently being on the receiving end of said checkmate. Here, the rules are simple and laid out for us.

In order to continue onwards, we must think bigger than just chess. We must think all games in their entirety. As Jordan Peterson would say, there are plenty of dominance hierarchies interlaced in any sort of game out there. Games are great for socializing, competing, and gaining a higher level of dominance while not necessarily ruining or losing anything from our hierarchically tailored living-spaces. To play a game, rather, we must first be participants in said game. To think of it a little easier, there are certain animals and humans in which we can define and refine the rule sets of living and games for. The game of life, for example, is playable by, seemingly, anything, due to the seemless transitions and transitional species of evolution. The consciousness of humans is almost, and with good evidence, entirely arbitrarily made and tailored to those of whom abide by this "similarity" rule set. For anything to be objective at this point, it must be collectively agreed upon, or collectively recognizable.

As such, the thought process then begins to interrupt our ways of thinking. In order to have a true objectively definable, theory of correspondence-esc realism related worldview, you must first interpret it through a lens of difference. The difference being related to the humanistic and restrictive mind we employ. Since our minds can only decipher the world in our own melodic and wave related sensical brains, it would appear to be impossible (viewed through a human lens) to be at such a coherency in the universe.

To give some sort of perspective on this issue, we must need to look at our senses. One way we perceive things is through its inherent pragmatics. I'd actually argue that that's the only things we perceive, something that gives some sort of pragmatic use for us evolutionarily. An example Sam Harris gives that would not be evolutionarily advantageous would be someone counting to a certain number, saying no one in the world has ever counted to that number before with a truth claim of either true or false. The truth of this claim does matter and is separate from our evolution, however such a truth is still viewed through a pragmatics lens. To elaborate, first off we are interested in this claim for the reason to decide if this subject gets the status of being the first to chart this territory. Being the first to traverse an undiscovered territory establishes notoriety on said individual, gaining him social status and sexual partners. An elaboration on the previous issue would be our views of something such as feces, where we are immediately repulsed by the thought of it, the smell, everything about it. However, certain other animals, like flies, use feces to survive and actually enjoy the stench of it.

So, how are we to conclude what we see as absolute? At some point, there will be a species that is more in accordance with reality as defined by realism. This goes even further, such as into our fundamentals of any knowledge anyways. Our entire perception of reality is based on logical statements. Who is to say something illogical can't exist? Well, it certainly is impossible to ponder such a reality, so it doesn't even exist as a concept. The fact that our senses are so susceptible to illusory images, sounds, etc., also gives us some indication that there is a possibility of other ways of universe perception. We as philosophers are so easy to attribute the definition of objectivity, that being, "Existence independent of a subject," as the absolute definition and that it is even possible.

Our thoughts of causal effective relationships may also be off. Mostly under the the pretenses that we can separate objects and causes from one another. This proposition has no evidence behind it to be clear about its truth value, however I do think it is important for finding out existence. When we say something is a possibility, something is a separate issue, something has not been caused by a certain thing, we are inherently constructing a universe in which certain, either important or unimportant, laws and objects in question exist separate from another issue. An example would be: rolling a dice will never move a mountain. Perhaps I am inept, but the surrounding air of a dice roll could be moved to a mountain, at least in some sense. Or, continuing, the thought of rolling a dice will never move a mountain. This may be the case, IF we only use our perception of direct causes. What about "indirect" causes. Would anything considered "indirect," not be true? Wouldn't it directly cause something? Because I think about eating, I will eat. What cause is this? Direct or indirect? The thought is necessary for the process. It must be real on some sense for us to conceptualize it at all.