There Will Soon Be The Day When Philosophy Dies 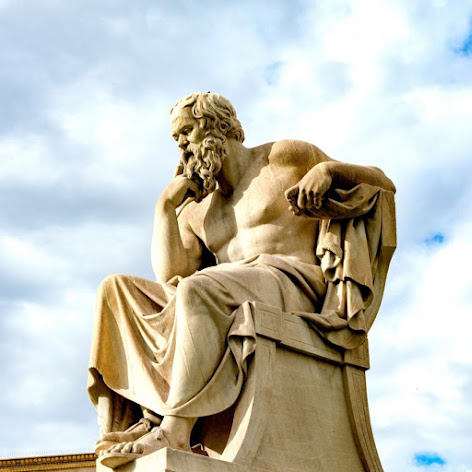 Understanding the world can manifest in a multiplicity of ignorant ways. This is philosophy, baseless and discussional assertions made from the mind of an ignoramus. Our interpretation of the world will forever be bottlenecked by our skills to reason and abstract the world's information. We will never have pure knowledge, simply because our mind's real estate is too small for it.
Conjecture, when mixed with contradictions and incohesiveness, is all but a rare phenomenon in our psychological framework. How our brains are capable of connections between disparate ideas is what causes a level of abstraction uncorrespondent to reality. We are beings with data analyzing devices incapable of recording enough data to analyze thoroughly. We simply rely on abstractions of reality to come up with crazy ideas on understanding ourselves and the world around us, and due to this fact, philosophy has its upper limits being approached.
If you'll notice, within the past fifty or so years, philosophy has been highly politicized, garnering multiple philosophers who have no inherent ideas in regards to our abilities to reason or understand ideas, they are only catapults of political frameworks we wish made sense on a purely philosophical ideation. They are clear pawns of the social framework, moved by our hands to change their ideation based on our social attitudes. If our current most important and relevant philosophers use political talking points, or have the simple fact that they are contradictory as a main tenant, we have come to the upper echelon of wasting pointed matters.
Perhaps they call me a fool, and maybe they're right, but here's an assertion most aren't willing to make: philosophy is dead, and we have killed it. We have killed it with our evolutionary track, and artificial intelligence will recreate distances between modes, harnessing units of storage outside of abstract reality and holding information hostage from the rest of the world.
And we will forever understand this fact as being true, and most of us had already known its truth. So maybe, just maybe and finally, we can get on with living the life we have instead of giving our opinions as to why we find it meaningless.
note:
This is in no way advocating for the abolishment of philosophy or ignoring the principles of reason or logic. This is meant as a redirection of our attention to the sciences and political philosophy. Philosophy as a discipline seems to have quite a large sum of knowledge that we're unable to cope with given our limited human memory capabilities, making it increasingly hard to keep up with modern developments in science. Think of philosophy like the "god of the gaps" idea. The gaps have narrowed quite profoundly, meaning that philosophy has gotten less and less useful as we gain more scientific knowledge. If anything, we need a revitalization of philosophy given these new concepts and scientific models that have been developed and are being developed. The issue is that developing a cohesive philosophical model is quite a lot harder than a cohesive scientific model since the burden of evidence is not on human reason but instead observation and empirical data. On top of this, technology has made it increasingly easier to develop new scientific understandings, making it harder for philosophers to keep up with the newfound principles.
Overall, I can understand how someone would take an anti-intellectual argument from this article, however it is not meant to be taken that way. It is only meant to be an update to our current systems of reasoning, and I stand by that argumentation, though it could've been worded quite a bit better than how it was.