The Tax of The Poor 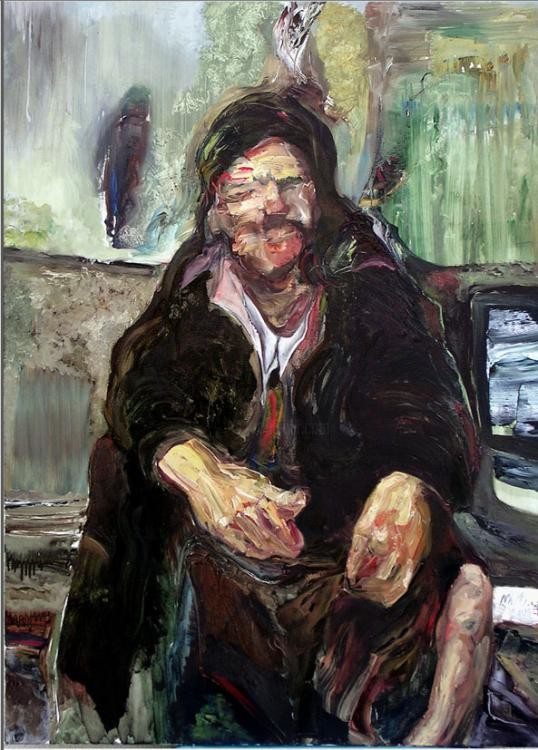 Grumbled rumbling of the mountains in the air tumbled and fumbled all through the lair. In the lair stood a man on his deadline, three hours and thirty before his adult prime, and listening, thorough, and beautiful sorts, out of his pocket his last wealth short of a full, and glistening in his eyes, tumbled and fumbled through his prime. How he stood, grasping his look, and ferocious precocious ashes and soot, gathered on his brow, and low and behold his damned fatted cow was yelping, spinning, and breathing his heads deeper meaning, leaning and gleaning, creating a different breeding ground for his death.

How he differentiated his time and money, this man couldn't tell what was funny when he looked around and saw, fat thick browns and the law stated he wouldn't be allowed to be poor anymore, for he would have to be looked at by the ones that wore Gucci and breathed the same air that he breathed. The homeless innate to his health brought upon him lack of wealth, and happiness insane to believe, would be found in how he slept on his nose. Death spiraled and plagued, through jigaboo and black servant tree Lane, and how this looked upon the rich men was a play of dirt broken men on their way to a deserved death, and how they would look around and give their last breath was ignored by those who wore Gucci and breathed the same air that they breathed. Oh how, they had nothing to show on their sleeves but a look and took and stealing of those who worked for their ceiling, and how they shook at their boots, knowing damn well their way of retreating health wasn't right, and the last message was given in their sight.

Grumbled rumbling, and death tumbling shows of lights and more, the merrier the barrier of those who worked and those who wore Gucci, and breathed the same air that they breathed. And how and again they lived on retreat from themselves, death tumbling to their street and it smelled, so they sprayed it with aerosol cans that filled the air, and killed the last man.