It's A Stats Game 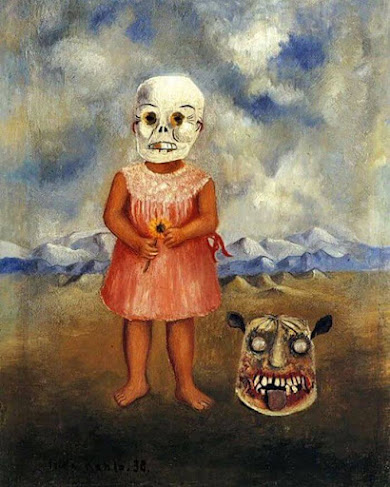 Wake up, interim afoot
Slow down, the silence is endearing.
There's blood shed on the porch
It's Thursday once more
Grasps, rattling at the floor
And here stands that assurance for tomorrow
Peaking through the clouds
The sun arises
And peaking through my brows
My eyes open to the fog.
Heavy hearts of the percocet
Blinding shadows of death in my sight
And firing, barrages of love and harm
Emotions rattling my core
Fast bullets fly in my kitchen
The stool falls to the floor
I can't live like this
I will die before I lie.
My heart is piercing my eardrums
God please forgive my thoughts,
But I don't believe in you.
Restless geodes dancing in the air, I can't tell if they're real.
Spinning, swelling tears of a man
And happiness of a war left me.
There lay on my back, a receipt
Five ninety-nine for a prime specimen
The money spent on boozed dreadful women
Beckoning calls from the sky
To the director of events
Whom thoughts of cheery concerts
rushed in their head.
Black soot gathered on their skull
Particle by particle, the big brother laughed
And there he lie, death in his eyes
But money demanded his crippled product
be here for their ultimate goal.
He was alive, but he was asleep in his mouth.
The man's name was Altair,
And my name was Keava.
And we gathered to the same exact spot,
Our minds were in the same Titanic.
Joy, even from our customers, was gone.
We all felt like shit for what was happening.
But, no one could outstand Altair.
He was an action-class salesman,
And our customer base were all idiots.
And so that's why we're here now.
I'm bought,
Altair is wealthed,
And the bullets of our guy, man our guy,
were split into the sky of our other guy,
And that other guy had killed our other guy before,
And that had killed our other guy too.
It's almost like they don't exist now,
They don't even have thoughts of them being thought.
They're just not here. They're done.
And now all we have is numbers.
Numbers make our lives nothing. They are just us but what we wish we could get rid of. They are the acknowledgement that the human experience doesn't matter. They are the things we're afraid of.
I'm not afraid of them,
Because that's what I am.
Simply alive to be recorded,
And then I'll be dead.
I wish that was now sometimes,
But then again,
I would have to die in hell forever,
I don't believe in god, I think I said this.
Roasting marshmallows with my guy,
That's what we were.
But that's okay,
I don't like marshmallows anyways. They just gel up. I'm afraid of them, they're too white.
My guy was bread by farm assistants.
By assistants, I mean slaves, they were black.
I guess if anyone's to read this journal,
they should know that I live in America.
I should be dead, I know it,
Our canvas was prancing around,
I just couldn't paint.
There wasn't time for it, I had to work.
I can't work sometimes, there's not enough.
I can't, I can't. I can't I...
I wish there to be a glimmer
Almost, almost like Pinocchio.
My boss has a long nose,
He lies about me.
He says I'm it.
He says I want it.
If I live to eighty,
I doubt it but,
my life will end in 3,432 weeks.
That's what I am, 3,432 weeks of life.
Death do me part, my guy decides.
He doesn't think I'm cool though.
He thinks I'm blind.
He's overweight.
I don't mind that part,
But his blood is similar to mine.
Too similar.
Sometimes it occurs to me to bleed blood for the riches of my family, but days outdo me when I think of it.
There's nothing left but money.
We have to afford food, there couldn't be it without me.
I don't know what to do with my time while my guy is at work.
I just twiddle my thumbs.
He's all I am now.
I will wait for him.
When he visits, I die a little.
It's okay though, that's just the minutes turning to hours. I feel it inside me. Crazy how this isn't love though, he breathes on my neck, why not?
Could I possibly know his reason for this?
I shouldn't know, whatever it could be.
Okay, this is my first journal entry,
And I think this might be continuous, but I don't know, I could throw it away.
I might just live apart from my body,
But for God's sake,
I stay living by myself,
And my grievances for those that hurt my life. They are the true lovers of evil, maybe.
I might be evil, I haven't been able to really tell.
Maybe that's why I'm here instead of at school or home or playing games or drawing or eating a meal.
Evil spirits be gone, I lie to the woods once more, their lights shown to my wound and I bleed for the blood of my daughter's hope for tomorrow. Death ensue my brain while I crush this lucid, bliss of a life to the fullest of my abilities.
Universe, bless my child, for I won't be able to. 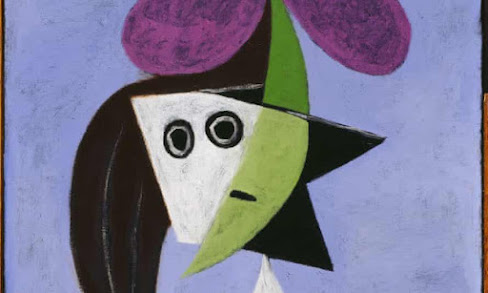